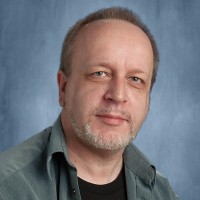 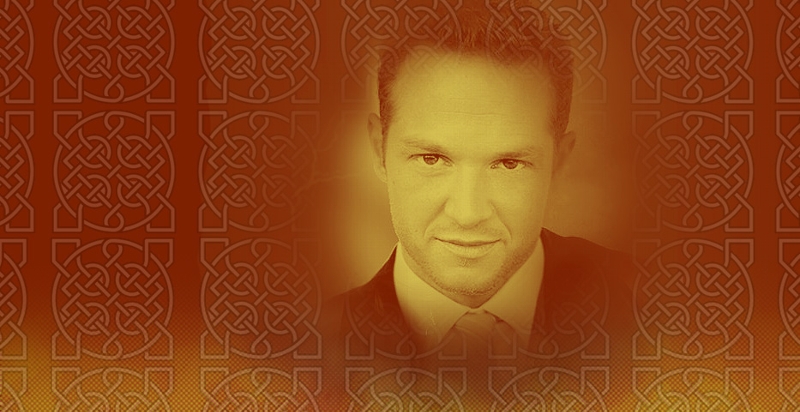 This page has been set up by Highlander Worldwide in memory of Stan Kirsch: actor, director, acting coach, gentleman - a guest at several HLWW events over the years and friend to his cast-mates and event organisers.

Born in 1968, acting was something that interested him from an early age. Following a brief stint as a professional child actor, Stan focused on academics and eventually graduated cum laude from Duke University with a B.A. in political science. He then returned to acting and six months later landed a lead role in the ABC pilot The Streets of Beverly Hills in Los Angeles.  Although the series was not picked up, Stan relocated to the West Coast of America where he spent his twenties starring and guest starring in numerous television shows, movies for television and feature films.  With over a hundred hours of screen time to his credit, Stan’s resume included a memorable guest-spot on Friends, JAG, General Hospital  and – of course – that five year run on Highlander.

“I remember they said that they were looking for a young Johnny Depp! A street-wise bad boy. I don’t think I have that demeanour (laughs). But I grew up in new York and I think I had some of that urban quality about me and I think they wanted that,” he explained. ” I also think they got lucky with the chemistry between us (the main cast) when we were up in Vancouver. I can confidently say it’s been unique and dynamic…”

Upon turning thirty, Stan got behind the camera for the first time.  While directing several short films and new media projects including Straight Eye: The Movie (starring Alan Dale and Rex Lee), Us One Night (starring Alison Brie) and Liza Weil), and a commercial for QUALCOMM, he also cast a variety of projects including three seasons of the MTV series Invincible, Stan Lee’s Time Jumper for Walt Disney Studios and Transgressions (which gained the BAFTA Award nominee for Best Short Film).  During that time Stan consolidated his behind-the-camera skills and  began to concentrate his own career on teaching and coaching actors.

As demand for his classes and coaching grew, Stan and his wife, Kristyn Green, formally formed Stan Kirsch Studios (SKS) in 2008.  SKS quickly became one of the most prominent actor training facilities in Los Angeles. Over the past decade Stan’s clientele, comprised of both celebrities and working actors throughout the entertainment industry, booked upwards of a thousand roles from film leads to TV series regulars, recurring roles, guest and co-stars as well as leads On and Off-Broadway.  SKS became the home to three studios in which multiple classes are held concurrently as well as two audition taping facilities and a top notch faculty comprised of esteemed teachers, coaches, and studio administrators.

Stan passed away on 11th January in Los Angeles, his death confirmed by his official facebook page and the LA Coroner.

At this time, we are respecting the privacy of Stan's immediate family but Highlander WorldWide  wants to celebrate Stan's life and many achievements and after taking advice from some of those who knew him well, the most immediate way for us to answer the many questions fans have asked about donations is to offer this page as one avenue for honouring his memory.

Please feel free to make any donation that you so wish and/or leave a message. And please remember that sometimes the best donation is time, contact, friendship and support.